Today, it was icy enough to toboggan down a gentle slope in the woods, I took my youngest son out with me as he had a day off school. I managed one slide down the track, that was fun, even though I said to a passerby, I got chatting to, on the lane walking his dog, that I wouldn’t attempt it.

A few weeks ago, I agreed to attend an indoor waterpark with my family. Not something I would do even before stroke. I think it was @Mahoney, who remarked that life is here to be lived, and I took that principle with me. I enjoyed the waterpark adventure, I even went down a flume (twice), riding the chute on an inflatable tire with hand grips, I would never have done this prior to stroke as these kinds of activities were sometimes triggers for panic attacks. However, post stroke, I’m a bit braver. I’ve survived a stroke, what’s a flume? I’ve survived a stroke, what’s tobogganing?

Well, strangely, after stroke I was able to ride a bicycle but not walk properly. I had no trouble being in a car, but walking around a kitchen would make me feel sick. I don’t seem to have any issue with increased velocity and locomotion, if I am sitting on something, however, moving my legs and looking around is troublesome.

Molly is much better now as I have taken it upon myself to train her. I have done a lot of research now on Goldendoodles, and have a jolly good idea on what makes her tick. The first thing I did was train her not to chase the birds, for their safety and mine. I have settled most of the enmity between her and the cats, I can now have them all in one room together without trial, and as long as I am there, my cats will purr even with Molly sitting by my side. I have also trained her to push open doors when I am carrying items such as trays, and I have taught her the superfluous skill of giving a high five.

I have included two photos of the ice we got, not quite snow, I threw a ball of it at my son, it hurt. He threw one back at me, yes, it did hurt. It was a cursory snowball fight. The third is a photo of Molly just after a dip in the river.

Molly has grown so much from that fluffy little pup (first pic) you posted of her. She should be easy to train as both golden retrievers and poodles are reportedly intelligent dogs, depending on what characteristics she has more of, GRs are eager to please though poodles can be stubborn. It’s good to hear she’s taken to helping with the door opening for you, a neat trick in her repertoire. It’s got to be a lot calmer around the house if the cats are adapting to her being around.

@Rups wahoo Rups look at you! It looks like you’re having an amazing time. Back in the day again.

Molly is gorgeous and looks like she’s is getting bigger. Great teaching her tricks and supporting you opening the doors. Very intelligent pup.

Maybe you’re having your second wind in life. I do think Molly has helped and given you more courage to go out of your comfort zone.

Keep going and thanks for your post, love it and your photos you shared. Loraine

Her mother is a Goldendoodle and her father, a Golden Retriever, so she has more retriever in her genetics. As her jaws are fit for safely carrying waterfowl, I imagine I could even train her to fetch my slippers. Though at the moment, she is still a Chewbacca, and has a taste for plastic. This breed is good natured which is perfect post stroke, as I go about my duties, it is inspiriting to have a companion I can talk to who fathoms my view on things, wholeheartedly.

My partner said, why didn’t you take the flexible flyer? I said, you’ve got to be joking. I’m still at the child’s toboggan stage. I was set not to do it, but as I have limited impulse control, as soon as I considered having a go, that was it.

With Molly, I knew that I needed to adjust my attitude and make what I initially perceived as an obstruction into a blessing. My main concern were the cats, but with a little, gentle cajolery, they have accepted the situation just as I have had to with stroke.

@Rups wow look at you. That looks like great fun. Always good to try something new.
Sounds like you’ve been keeping very busy looking for new adventures & training Molly. Much braver than I am that’s for sure.
Your pics have really made me smile this morning.

@Rups its great news Rups you can all live in harmony

. I’m well impressed with the sledging

you could try the high flyer next time

@Rups as Benjamin Franklin once said, “out of adversity comes opportunity”, you seem to be taking opportunity with both hands, well done.

Pleased @Mrs5K, but I am paying for my enthusiasm today with a bout of acute symptoms.

Oh no. Hope your acute symptoms disappear swiftly @Rups
The stroke always has a habit of reminding us its there. Booooo. But still got to keep enjoying the moments.

Thats an inspiring post and great to see you in action doing more post stroke is the positive mental approach thst is so vital to strong recovery.

Leafs will be taken from the Book of @Rups !!!

Superb and thank you

As I sit slumped in chair , wife reads from todays Newspaper the ‘I’ if we don’t keep active our brain shrinks .
Cripes as Billy Bunter Would say. I have always been like Winnie the Pooh a bear of little brain and since stroke even less so can’t afford any shrinkage. So now a wee stretch of legs collecting cooking apples from garage 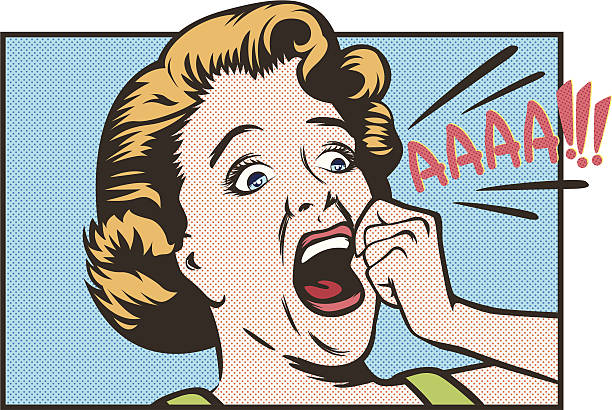 I think it atrophies like muscles do if not exercised. It’s a wonderful piece of kit, it needs sharpening, oiling, polishing, and then using. I collected cooking apples today, but these were manky ones for the pigs.