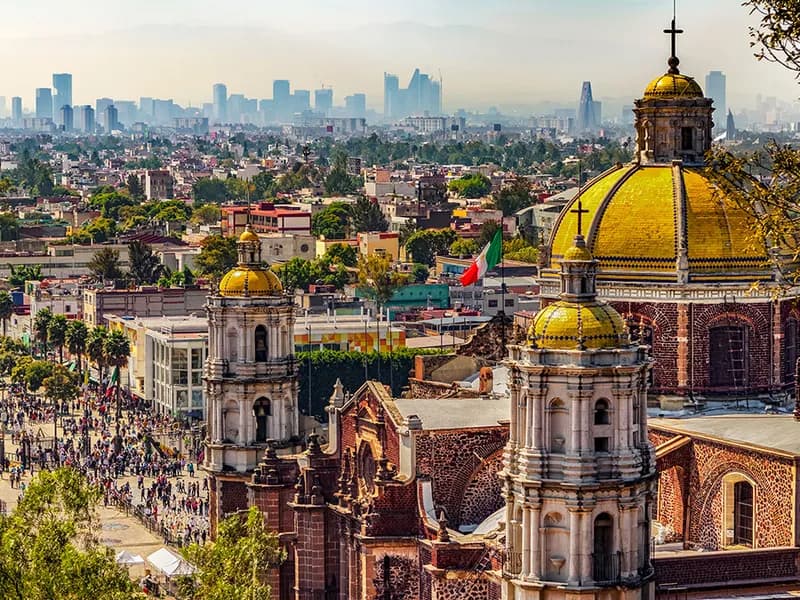 Old Langho - village in the Ribble Valley near to Blackburn. Blackburn Rovers have their Academy and 1st team training facilities their.

Queensferry - there is North and South on the Firth of Forth. Before about 1964 they were both very busy villages as the ferries carried alot of traffic accross to Fife from Lothian. After the Forth Road Bridge was completed Circa 1964 the villages fell quiet. 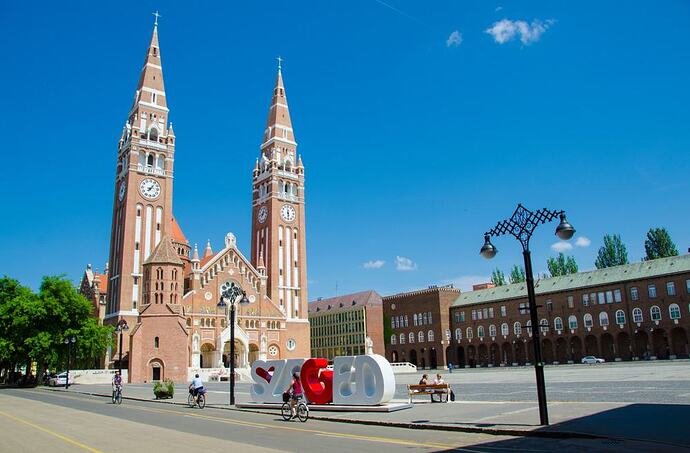 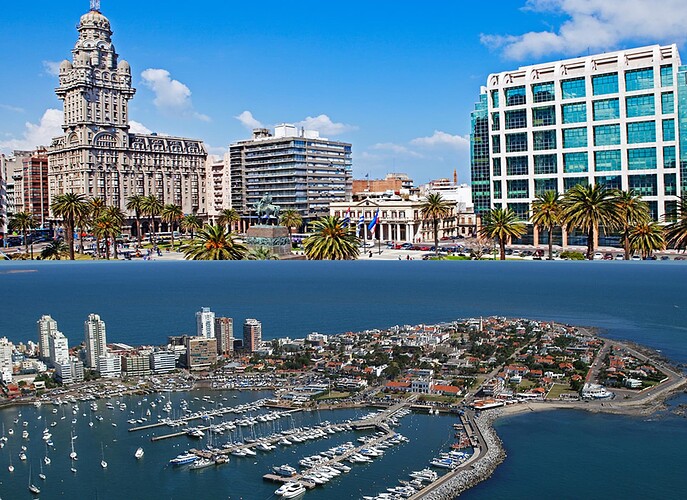 Wennington - a village in the north of Lancashire

Yukon - a wild and remote territory in north-west Canada. Has some National Park areas.

Bassenthwaite - lake and village in the northern area of the Lake District.

Derwentwater - lake close to both of the above

Eastham or everton or ellesmere port.